Why you shouldn’t be planking! 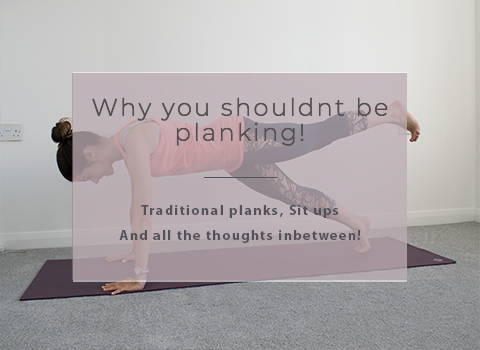 Being able to hold a plank for X number of seconds or minutes used to be quite the competitive skill within gyms and fitness contests, but what would you say If I told you that we shouldn’t be planking?! That’s quite a bold statement to make and one made initially to get your attention! But let me explain…

A plank is a core exercise that challenges your core endurance. You take the position of the plank and then try to hold this until you fatigue and cannot hold it any longer. It definitely is a tough test and is ALWAYS challenging! 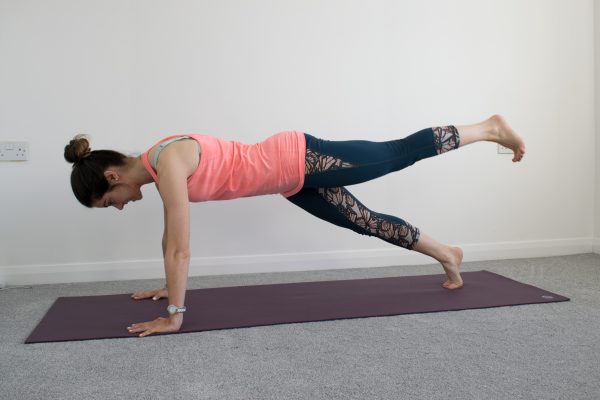 Why I suggest we stop planking (not completely, but in the simple, traditional form):

The aim of holding your plank until you fatigue often means technique gets compromised. The body adapts to continue holding the position but compensations are formed as you tire. The most common adaptation is the sinking of the lower back. The back and pelvis will drop towards the floor as the core muscles tire, placing stress on the lower back region. If performing the plank on your elbows we also often see the shoulder blades dropping so that you’re “hanging” off the shoulder blades and not utilising the upper back muscles. This can place excess strain on your neck and shoulders.

The opposite of these points are those who perform the plank incorrectly to begin with, maybe with bottoms and hips up higher in the air. This will make the position easier to hold and therefore you will hold it longer and feel like you’re doing really well! But, this is just giving you a false sense of your fitness levels and could cause injury if you attempt other difficult exercises without having the strength to do so. This position also overloads the upper body more than normal.

It is very rare to require a prolonged level of the same constant core support with any activity, daily or sporting. Our core muscles are Type I slow twitch fibres, which means they are designed to work in the background at a constant low level to provide the core support. Their activity will increase during harder tasks, and then revert to their low level again. So training them at this high level for long durations goes against their purpose, and also makes for a very difficult exercise!

Holding the plank is just that- its an exercise you hold until you fatigue. It therefore does not address how the body actually moves. Every activity every movement involves moving a joint or limb forwards/backwards or rotating around to one side or the other, therefore it makes sense to strengthen within these movements. Daily activities such as lifting babies, lifting objects, turning in your chair; and sports of any description all involve twisting, turning, and bending or reaching.

Very rarely do any day-to-day activities involve assuming the plank position! Yes I know a lot of other good exercises are not related to normal postures either, however holding a plank for minutes on end is never a position you will require for daily tasks, or even for any sports, so there must be better ways to train the core.

But its not sit ups! Another misconception is that Sit ups are the best, go to core exercise. These do work the core muscles, but traditional sit ups tend to work primarily the rectus abdominus muscles more (think 6-pack muscles). They are also very often done with momentum and forcing yourself up from the floor rather than utilising and isolating the muscles! So once again you are cheating yourself a little…. If you like this type of exercise, instead try doing the pilates version of Abdominal preparations. You assume the same position as a sit up, with hands behind your head or by your sides. You then engage your core and draw up the upper body, drawing ribs down towards the hips to utilise the core connection and only rise up a small amount, keeping the base of your shoulder blades on the floor. But trust me, you will feel the core burn as you have isolated these muscles so much! See pic below! 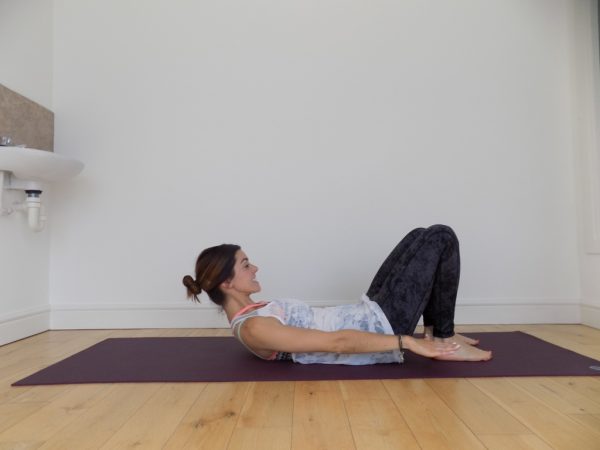 So what do I suggest instead?

Core exercises that involve movement are key! Movement from the upper body, or the legs, or rotating through the torso will all train the core muscles in a better functional way that translates to daily movements and carries over into sports much more than static moves that involve just.holding.still.

OR alternatively if you like plank exercises then make sure you add leg raises, or arm lifts, or hip rotations, or knees to elbows etc. There are many possibilities to make this exercise much more functional and beneficial.

Try this core strengthening video or this full body and core one too for some ideas!

Do you plank often? Let me know your thoughts on this if you do like planks, or why you don’t! 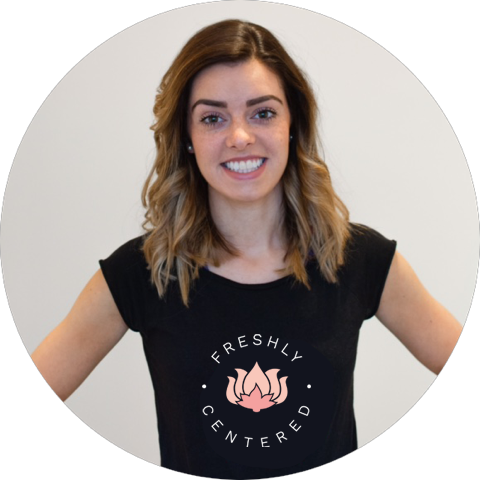